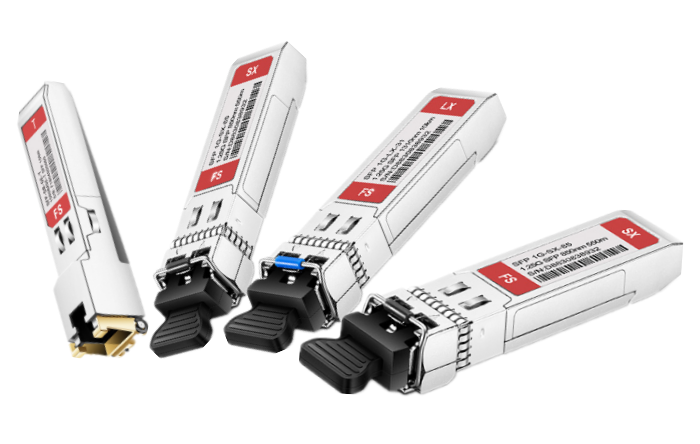 What Is Fibre Channel?

Fibre Channel, also known as FC, is a high-speed network technology used to connect computer data storage to servers. It is frequently seen in use in commercial data centers. Commonly running at a Fibre Channel speed of 1, 2, 4, 8, 16, 32 and even 128 Gbps, it provides in-order and lossless delivery of raw block data in storage area network (SAN). It handles high-performance disk storage for applications on many corporate networks, and it supports data backups, clustering and replication.

It is named Fibre Channel rather than Fiber Channel because the technology supports both fiber and copper cabling. However, copper limits Fibre Channel to a maximum recommended reach of 100 feet, whereas fiber optic cables reach up to 6 miles with more expensive cost.

Fibre Channel does not follow the typical OSI model layering. It is split into five layers, namely, FC-0, FC-1, FC-2, FC-3 and FC-4. The Fibre Channel physical layer is based on serial connections that use fiber optics or copper between corresponding pluggable modules. Each module or optical transceiver may have a single lane, dual lanes or quad lanes that correspond to the SFP, SFP-DD and QSFP form factors.

To have a further understanding of Fibre Channel vs Ethernet SFP, you can compare them in the following aspects:

Normally, a Fibre Channel SFP is more expensive than an Ethernet SFP. The former is more popular in big enterprise network while the latter is commonly used in small-to-medium businesses.

From all the above, Fibre Channel and Ethernet are two different technologies used in telecommunications. The comparison of Fibre Channel vs Ethernet SFP in this post can help you understand these technologies better involved with reliability, transmission speed and cost.