With the arrival of 10Gbe speed for the Ethernet, all sorts of matching applications spring up one by one. For these applications, the 10GBASE-T technology is one of the most commonly used technologies supporting 10Gbe Ethernet. In this post, we are going to explore this technology. Firstly, we will solve the question: what is 10GBASE-T?

What Is 10GBASE-T  Technology？

Actually, the 10GBASE-T refers to a standard (IEEE 802.3) released in 2006. The standard allows chip manufacturers to develop and introduce compliant and interoperable devices, providing connections with the bandwidth of 10 Gbit/s and a maximum transmission distance up to 100 meters over the unshielded or shielded twisted pair cables.

What Is 10GBASE-T Transceiver? 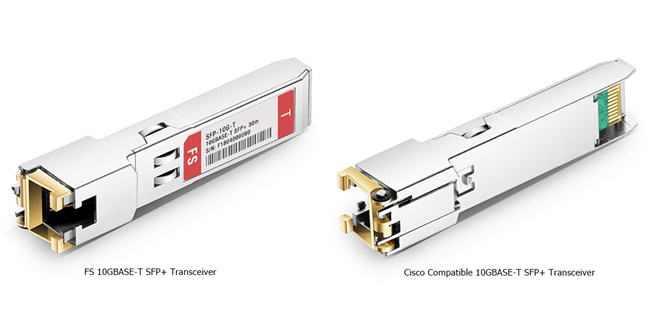 Figure 1: What Is 10GBASE-T Transceiver?

Knowing “what is 10GBASE-T” as well as the applications under the 10GBASE-T technology especially the 10GBASE-T SFP plus copper transceiver, it’s time to figure out the benefits of it. Generally, there are four points: