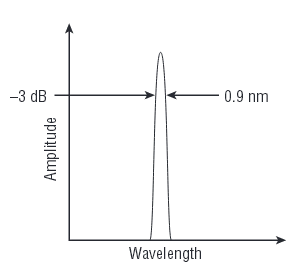 Each of these optical filter types is simple in theory yet is a vital part of some fiber optic systems. As stated, an optical filter is a device that selects the wavelengths it will allow to pass and will reject the others.